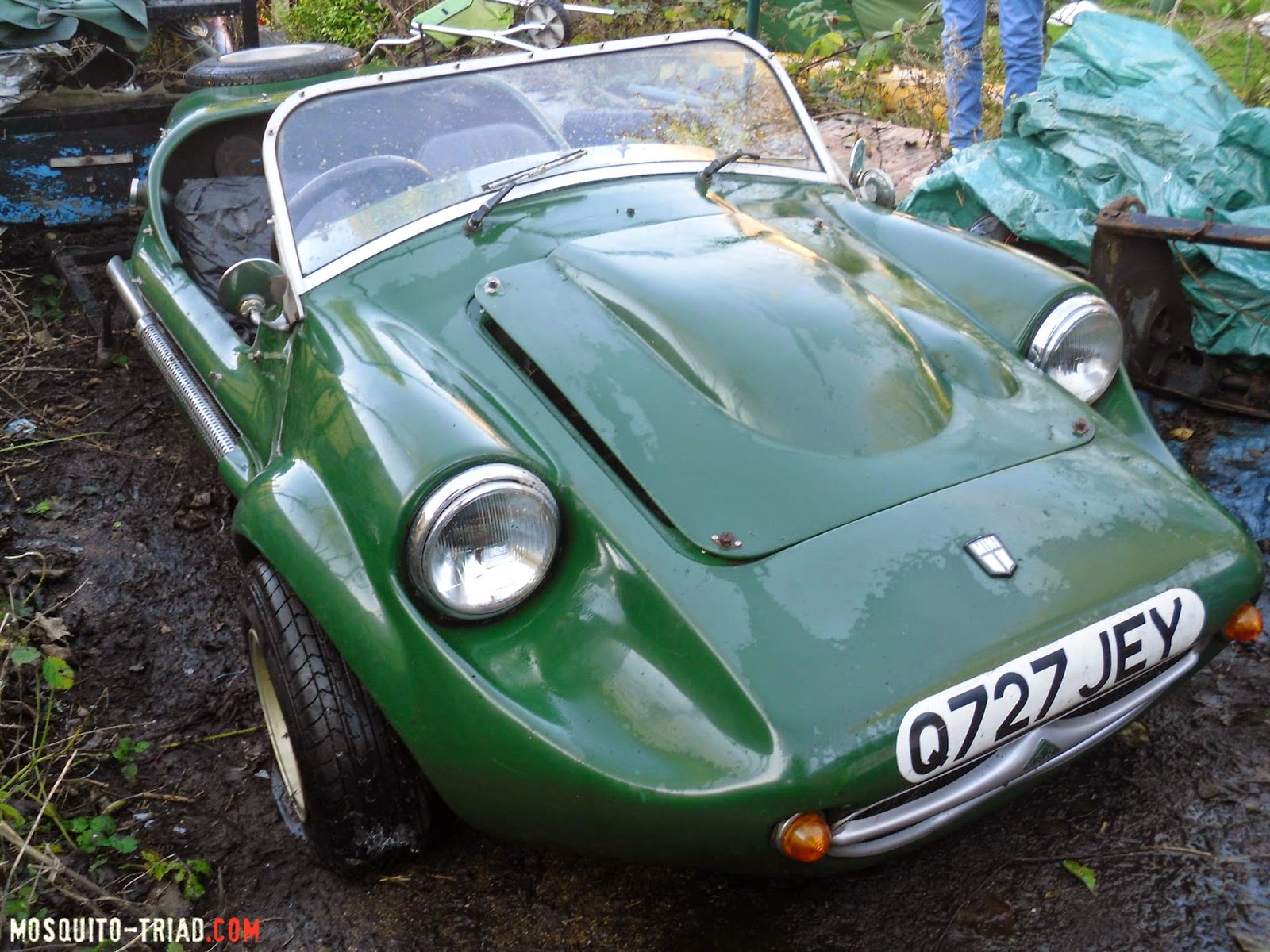 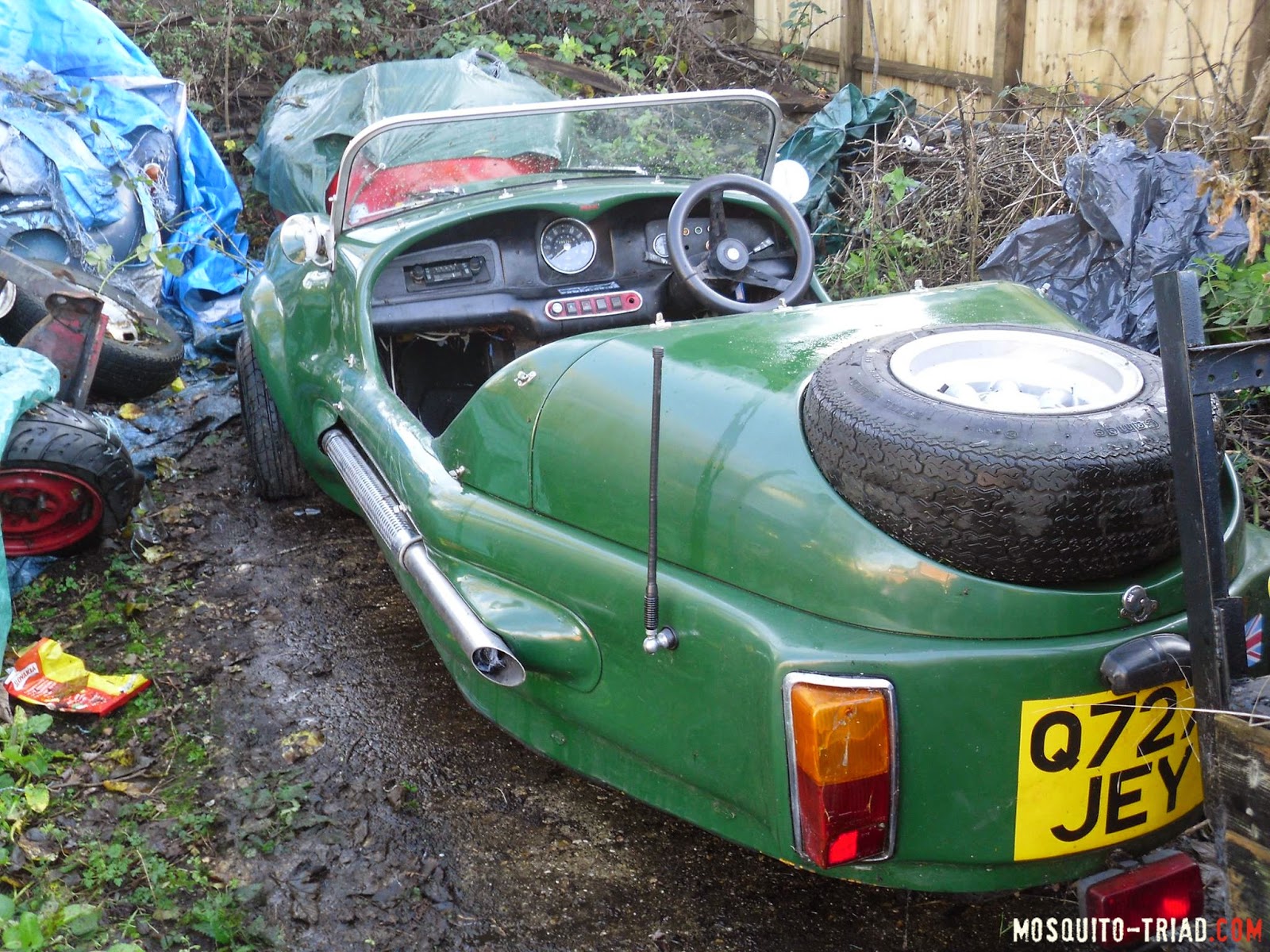 Posted by Mosquito and Triad Register at 9:06 AM No comments: